Srinagar, Jan 26: Asserting that the construction material prices in Jammu and Kashmir are expected to fall significantly in the coming days, Lt Governor Manoj Kumar Sinha Tuesday said the rates of building material had gone up due to complex auctioning process of mining blocks.

The Lt Governor was addressing the people of Jammu and Kashmir on the eve of 72nd Republic Day.

He said J&K Government has simplified the complex mining process as the e-auctioning of the mineral blocks is being done by the Geology and Mining Department in a transparent manner.

“Due to the complex auctioning process, the prices of construction material had gone up, which are expected to fall significantly in the coming days. The revenue of the Union Territory will increase, strengthening the economy,” he said.

Construction material prices in Jammu and Kashmir has witnessed the unprecedented rise, after the mineral blocks of the union territory were opened for e-auction and new environmental rules were applied for the extraction of all minor minerals, including sand and gravel from riverbeds.

Similarly, the prices of bricks too shot up after brickkilns faced labour shortage post-August 5, 2019, which continued during in COVID19 hit 2020.

How Kashmiri Architecture takes its influence from Ancient Rome 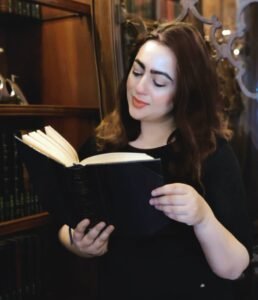 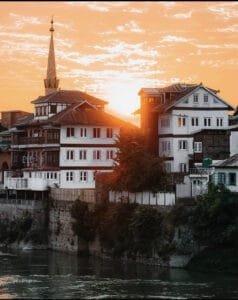 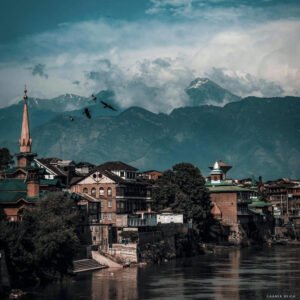 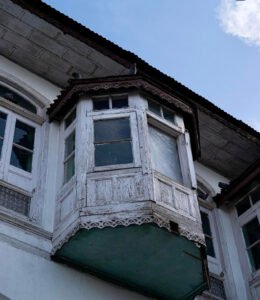 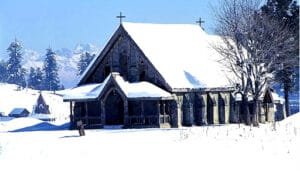 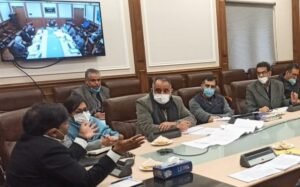 The meeting had detailed deliberation on the objections and suggestions received from the general public on the new draft “Jammu and Kashmir Model BYE-Laws and Building Code-2020”.

It was informed that these by-laws will be notified soon thus making the process of obtaining building permission easy and hassle-free. Srinagar, Jan 9: Internationally-acclaimed earth scientist and Vice-Chancellor of University of Kashmir Prof Talat Ahmad on Saturday urged inhabitants and policy-planners of the Himalayan region, including Kashmir, to do away with constructing heavy concrete houses and buildings to minimise casualties during earthquakes.
Addressing as lead speaker a technical session of the ongoing two-week refresher course in science, organised by Kashmir University’s UGC-HRDC, Prof Talat said that wooden houses are best suited for a place like Kashmir since the Himalayan region falls in a high seismic zone IV and V.
He said houses and buildings in Japan, which experiences high magnitude earthquakes, are largely wooden which gives these structures flexibility to withstand ground-shaking which concrete buildings of heavy marbles and limestone cannot do.
“This is why Japan sees fewer casualties during earthquakes,” he said.
Prof Talat said people must learn the ways and techniques to survive properly and not disturb the ecosystem.
“That will be my message to the people,” he said.
He said that greenery and vegetation on mountains were crucial to prevent flooding.
“In Zabarwan and all mountains around Kashmir, if you have greenery, it’s going to reduce the soil erosion. When you have less vegetation, it’s going to just erode the mountains and everything eventually will go into the Dal Lake and other rivers. With the result, all these water bodies will become shallow and will be filled with sediments eroded from the mountains. And because of that even if there is normal rainfall, there will be a scare of flooding,” he said.
Prof Talat said Kashmir’s river system has narrowed because houses and structures have come up in flood plains and on the way of the rivers.
“When nature gets disturbed by this sort of encroachment, then events like flooding wash off everything. So when you are staying in the Himalayas, you have to be careful in constructing houses,” he said.
He said it is important for States and UTs along the Himalayan region to minimise the production of Carbon Dioxide and other gases which lead to rise in temperatures, melting of glaciers and an increase in ocean levels. “In that case, there could be flooding all the time,” he said.
“Whatever we do, we have to make sure there’s enough vegetation on land to pull Carbon Dioxide and release Oxygen. If we leave the Earth system alone, it is going to be fine. But with our own activities, we are disturbing the ecosystem and this disturbance needs to be plugged,” he said.
Prof Talat later took several questions from the participants.
Asked whether small quakes could avert big ones, he said: “There are gap areas where you have had no earthquakes for the last 500 years or so. But if there is a quake in such an area, that’s going to hit all. It is difficult to predict quakes, but we can hope that with these small quakes, there’s a possibility of big quakes not happening very soon.”
About predicting earthquakes with accuracy, he said: “There’s a lot of research going on about predicting earthquakes. There are quakes one can predict, like those connected with volcanoes. Researchers are able to predict the hot material (magma)which comes from deeper portions of the Earth and its movement which helps them to predict the resultant earthquakes.”
“But with the big systems, like the Himalayas, this is not the case. Though people are working on the prediction dimension, at present it is impossible to predict quakes given the science and technology that is available,” he said.
Earlier, Course Coordinator and Coordinator UGC-HRDC Dr Geer Mohammad Ishaq, in his welcome address, highlighted Prof Talat’s vast achievements and contributions in academic and research arenas.
He said the two-week refresher course has been going on uninterrupted despite the disruptions caused by the recent snowfall.
“14 lead lectures have been delivered so far, while 20 participants have made their presentation,” he said, thanking the Vice-Chancellor for delivering the special lecture.